keepin' it REAL in Mexico: An Adaptation and Multisite RCT 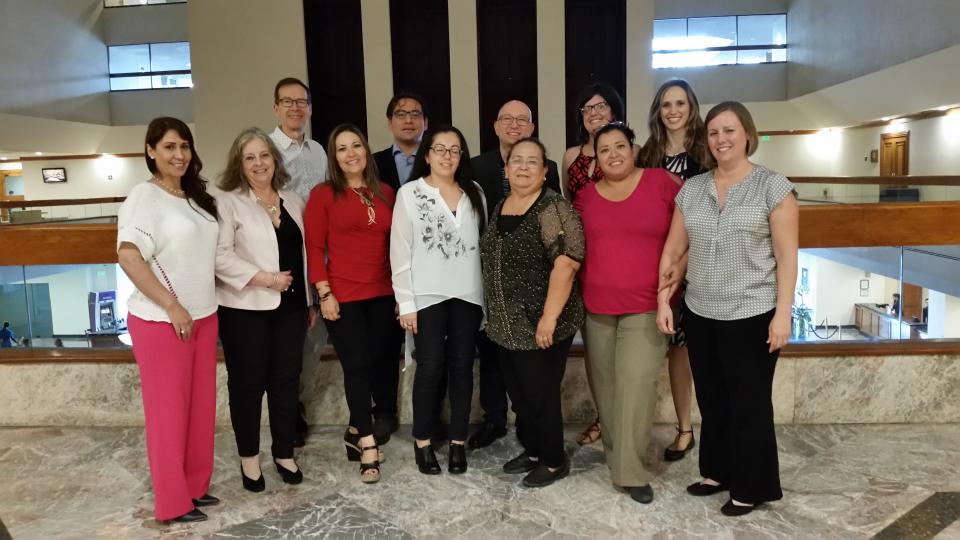 This study aimed to address the rising rate of substance use among Mexican youth, and their connection to widespread community violence, by culturally adapting, implementing, and testing the keepin' it REAL (kiR) prevention intervention in Mexico's three largest cities: Mexico City, Guadalajara, and Monterrey. The project included a cultural adaptation phase and pilot test, followed by a large randomized controlled trial.

The study used focus groups and surveys during a pilot test to identify gender-specific experiences with drug offers an appropriate drug resistance strategies in the Mexican context that may impact the youths' risk of substance use and their responsiveness to prevention programs. These were incorporated into the adapted Mantente REAL curriculum through a multiphase process involving researchers from all the study sites and GCAHR. New videos to accompany the adapted curriculum, Mantente REAL, were scripted and enacted by youth from the three cities. In light of rising violence in Mexico, a secondary aim of the study is to investigate how youths' perpetration, victimization, and witnessing of violence may moderate the efficacy of kiR in Mexico. In the randomized controlled trial, a representative sample of 12 public middle schools from each city, stratified by whether they held morning or afternoon sessions, were randomized to three conditions:  culturally adapted Mantente REAL, original keepin' it REAL translated into Spanish or a treatment-as-usual control group. Regular classroom teachers were trained to deliver the adapted and original manualized curriculums. 5,523 student participants in 7th grade completed pretest and post-test questionnaires, 7-8 months apart, at the beginning and end of the 2017-2018 academic year, and two long-term post-tests one year and two years later.

The first project phase suggested areas for further adaptation to enhance the cultural fit of keepin' it REAL in Mexico, including gender differences in how youth were exposed to substances, and drug offered situations involving intimidation and threats of violence. The randomized controlled trial showed that students receiving the adapted curriculum had relatively more desirable outcomes, compared to the original curriculum and/or to controls, in recent use of alcohol, cigarettes, “hard drugs”, heavy episodic drinking, and intoxication, especially among those already experimenting with substances at the pretest. The adapted curriculum also showed desirable effects in increasing the use of effective drug resistance strategies and reducing violence victimization and perpetration of bullying.