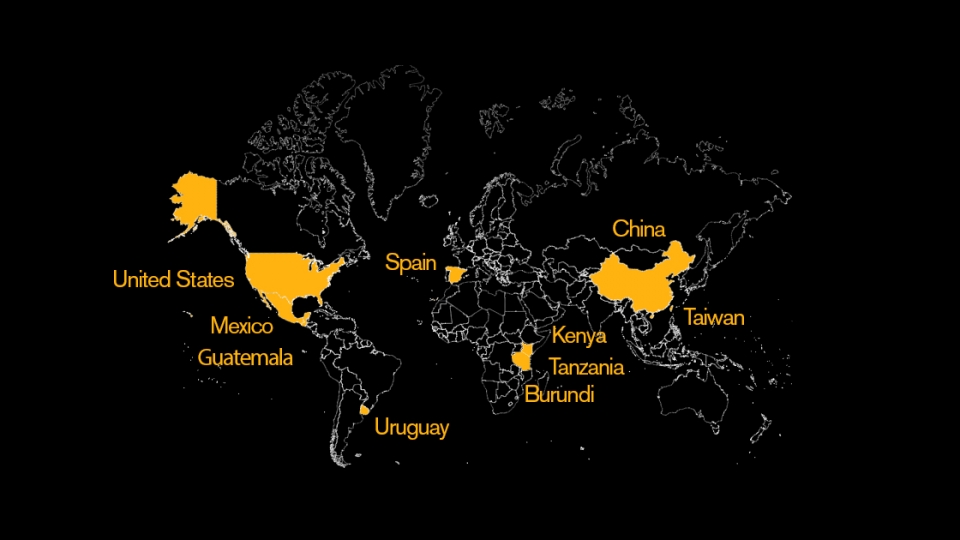 This international collaboration between researchers from GCAHR and the University of Santiago de Compostela was designed to modify keepin’ it REAL for use with a new population, middle school students in the northwestern region of Galicia, Spain.

The study examined program adaptation issues in northern Spain, as a prelude to the development of joint culturally appropriate prevention intervention for Spanish youth. The study focused on culturally diverse subgroups in Spain, such as immigrant and native-born youth, and youth with different cultural orientations.

Surveys completed in 2005 by 817 students in 7th to 10th grades in 10 urban, secondary schools with high immigrant enrollments in Galicia. The sample allowed comparisons between Spanish natives (two-thirds) and Latin American immigrants (one-third), mainly from Colombia, Argentina, and Venezuela. The Spanish sample was also compared to an age-matched sample of Latinx youth from Arizona.

Latin American immigrant youth were found to be less at risk for substance use than native Spanish youth, after controlling for the fact that the immigrant students were generally older and performing less well academically than natives.  Most proposed mediators failed to account for the immigrant versus native differences, including many risk and protective factors for substance use, substance use norms, strength of ethnic identity, and degree of social integration.  Differential access to drugs mediated the immigrant-native gap in substance use intentions but did not mediate differences in actual substance use.   In comparing the Spanish and Arizona students, similar trends in drug use were found for use of alcohol and cigarettes, and with higher rates of drug use among males than among females. However, the Arizona pre-adolescents were much more likely use marijuana.